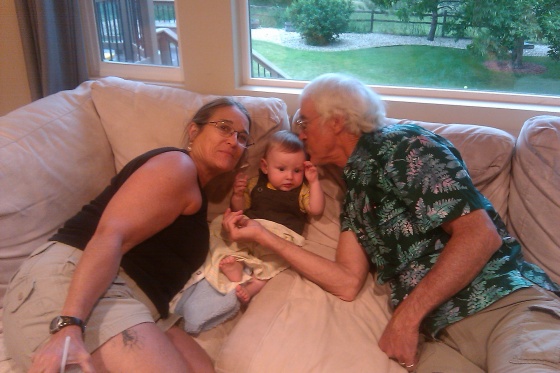 ( a true story of love of the cosmic and comical sort, and, to some degree, about hamburgers)

On November 5, 1972, a Harvard Square hamburger joint, Hungry Charlie’s, was the stage for Act I, Scene I of the Betty-&-Rosco-Betunada Chronicles.

In an earlier time, perhaps ten or fifteen years earlier, I might have said that I had a rocket in my pocket and a two-dollar bill.  However, in 1972, I was young, perhaps terminally optimistic and idealistic, and with $600 in my pocket had embarked on a journey which (in my mind) conceivably could go anywhere in the world.

In a sense that was what happened.  I had hitched from Colorado with a friend to Boston.  He was reuniting with his girlfriend, and I was on phase one of the aforementioned trip around the world.  We hitched because our pre-arranged ride stood us up.

There was a massive early-winter snowstorm enveloping, it seemed, the entire country.  Traveling through such conditions, in such an unpremeditated mode of transportation was an epic assault upon the imagination.  And the senses.  We arrived in Boston after three days on the road.

We got to my buddy Jeff’s love’s apartment.  There was a spare bedroom for me and I slept for about eighteen hours straight.

Jeff, Holly, and I went out for lunch.  She lived near Harvard Square, so we ambled there.  Where to eat was easy — the ubiquitous greasy spoon — with a sign depicting a caricature of a wild-haired crazy man descending on the all-American plate of fries and a burger.

The place was packed.  As we shuffled up to the order counter, I scanned the room for an empty booth.  A solitary dark-haired young lady and I locked eyes.  She was grinning.  Sparkling.  Beaming, actually.  As our separate gazes melded into unity, I felt sensations which to the merely sane would have been disturbing.  It was like the curtains of reality parted, shimmering, giving glimpses of misty behind-the-scenes wavering shapes and shadows.  The floor became rubbery.  Time itself stopped.  Within that moment-less moment, I thought of nothing — but on the other hand, I could have considered and seen and visualized everything.

Children.  A long life together.  Adventures and memories and frequent joint escapes from the flying monkeys.

But it didn’t matter if we were to be together or not.  I was totally happy just knowing such a person existed.

I rationalized that by being so positioned, she could not easily see me eating this big juicy greasy hamburger.  (My anticipated messy eating habits could not be easily observed.)  Jeff and Holly left the “pick up your order here” area, scanned the room, and were just a little bit surprised at my seat selection.  Still, they did not miss more than half a beat.  They sat themselves down across from us, uttered a few polite sentences, then began eating.

I can’t remember what I first said to her, nor her to me.  I was, no doubt, affected by the initial cosmic time-stopping gaze.  That, coupled with the follow-up seating arrangement and all that that implicitly and ultimately implied was, of course, much more than mere words.  Much more.

We were married 364 days later.  And Hungry Charlie’s, a burger joint in Harvard Square, no longer exists.