NEVER A TICKET TO THE WESAK

An entity, through depth of present incarnation; or a combination of intradimensional inquisitiveness, embodiment of cosmic scope, and being attuned to the vagaries of the perturbations of the here and now — just might get the call to the Wesak.

Ah so, I missed it again. There was a time I felt I’d warrant a ticket, the insider’s nudge as to when and where it’d happen. Passed over. Catching the wave and being ready to ride it would probably not happen again. Not in this lifetime. It was similar to a seminal dream that has stayed with me ever since adolescence. No, not the dreams of mommy being flushed down the toilet, and me and my siblings crying hysterically, powerless, as she, clad resplendently in her brassiere, swirled ’round and ’round, disappearing from view; nor the repetitive iterations of, while playing alone at night at the end of the long room in the basement, the lights would start to dim, and dim, the all-encompassing darkness enveloping just before I could exit the room — an experience in sheer terror, believe you me; nay, there were dreams I had later.

Seeking dreams.  It was the next phase of life. Yes, there were the seemingly never-ending days of wandering with the gang; doing what kids did in the era before video games and limitless satellite t.v. stations and, yes, before there were suburban malls with quarter-mile-long interior courtyards, to mill among and see and be seen. We’d spend hours inside playing board games, often just talking, wandering through the fields and woods role-laying. And sometimes we’d talk about what it was all about. Strange group of friends I had. Wouldn’t trade that in any future nor past lifetime, believe you me.

And so again, I had recurring dreams. Paralleling my seemingly directionless wanderings in the foothills bordering the town I lived in, and, I’m sure, my unseen but none-the-less-felt companions were corollaries of my human friends.  Once, sitting on one of my favorite stop-and-savor points not far above town, I heard the song-of-the-earth. I later read an almost identical description in one of the early Carlos Casteneda “Don Juan” series. All the noises, breezes, whispering of trees and bushes, bird-song, scripted into a symphony. And the faerie godmother, whispering in my … ear? head? No, this was not the dream. 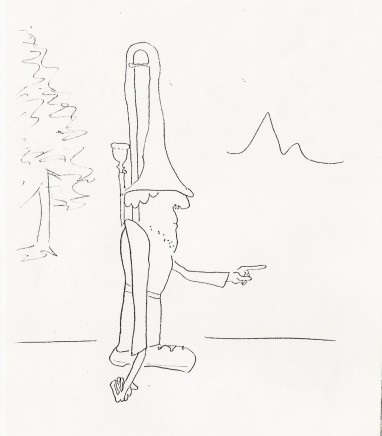 This was a gateway, to

And then I’d be with what I once penned as “companions of questionable humanity.” I was one of them, though still myself, in human trappings. And they weren’t. I accepted it at the time, though, in reflection, the three or so mostly unseen but felt and definitely ‘present’ fellow journeyers were, as close as I could describe, yeti. Shamanistic partly etherial over-shadowing into the physical realm, as must have been I to have even been there. Searching for Shambala, we were. Then, we would find ourselves in the place we sought. It was as if there were 10,000 years between periods of occupancy, vibrancy. Quiet, intense brooding subsonic stillness, deserted, massive. Ancient beyond ancient. Immense, a largeness beyond measure, the stone edifices as of the firmament of the planet itself, these walls.

The power and massive potential energy beyond the stillness.  That, whatever it was, was as close as I would ever get.  There was another dream, a few years earlier, in which I experienced the most intense conflicting emotions I think I have ever felt. I was with my group of good friends, five or so of us. Night-time, a soft warm back-lit mountain meadow group wander. We happened upon a translucent space-age plastic softly-lit structure, something you’d think extraterrestrial beings thousands of years evolved beyond where we are now, would have built. Immediately we all turned to Roy, who then was going to be an architect (and he is, today) and congratulated him on this wondrous structure he had designed. But I could immediately tell by Roy’s face that he had not had anything to do with this, but he accepted our misplaced accolades none-the-less. 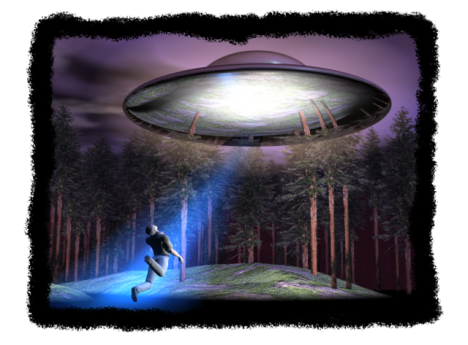 Shortly after, IT happened. We looked up before we even saw it. There was a hard-to-ignore force, like a magnetic tug at our senses and we stopped to watch. A glowing red massive amoeba-like flying object came swooping into view. We were hypnotized, paralyzed. The object (which then I had no choice but to call it a “flying saucer”) was eminently and magnificently graceful in its swooping approach. It would get a little closer, arc away, swoop a little closer. In this dream we all were of the same sentiment. Fascinated, beyond fascination, as we were experiencing emotions which we could not (nor possibly ever) describe.  It was going to land close by. We would be summoned, have the opportunity for … something. To hop on board? Be transfigured to an upper dimension? Again, it was going to happen, whatever it was, and it was incomprehensible. Such are the shortcomings of three-dimensional beings and their three-dimensional minds. At the precise moment beyond which there would be no turning back, we would be committed, so to speak, we all felt the same thing. The expression was communal, probably magnified by our combined singular sentiment.

I was intensely afraid, bound to the life (though boring and limited and probably futile) to which I was attached. Used to. I didn’t comprehend calculus then (and don’t now, but I did for a while) but there was a point, the edge of the intersecting curves of WILL HAPPEN and WON’T HAPPEN that the swooping dance of the craft almost imperceptibly intercepted. It subtly shifted from approaching to going away. Almost as instantaneously we all felt the opposite emotion. “Don’t go!” We realized that we lost the opportunity, we had willed it away. Moments of continued intense longing, now tempered with regret until the dream faded.

I discussed this dream-experience in detail with my friends. Richard Olson had what certainly seemed to be a parallel dream of similar magnitude at about the same time. He was in the same area as the stage of my experience, at night, with the same group of friends. He saw a soft-glowing blue meteor fall, and rushed to where it landed. As he gathered up bits of the still-glowing extraterrestrial visitor, I remember him saying he felt “a feeling greater than loneliness.” I have long lost touch with Mr. Olson. It could be that he has received his ticket to the Wesak. If so, then perhaps that is why we are no longer familiar. There is always the next life, but I try not to dwell on that, and keep what few eggs I gather in a basket nearer to hand. 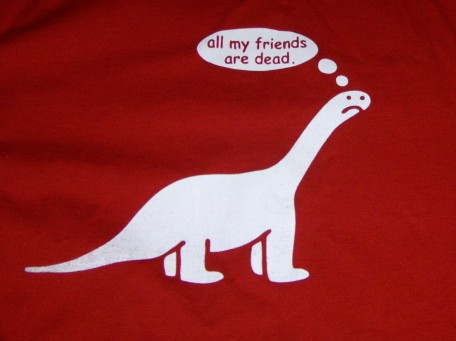 23 thoughts on “Never a ticket to the Wesak”