FROM THE MOON TO THE EARTH 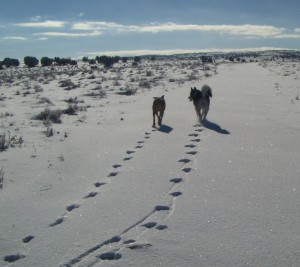 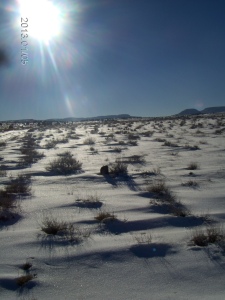 In the dream I was thinking about human beings who had been off-world, standing on a surface not of terrestrial origin. The symbolism, being minor compared to the ACTUAL EXPERIENCE. Oh, yes. To have had such an experience, well, you would definitely and always have a viewpoint and something within I could only remotely and imperfectly imagine. I continued musing … 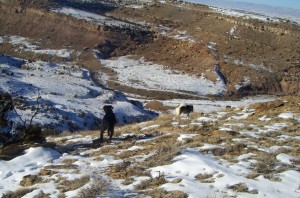 For whatever reason, all the moon colonies had to be evacuated, and the occupants return to earth. I don’t know why, but this return to the mother planet was of such urgency that there was little or no resistance to this edict. 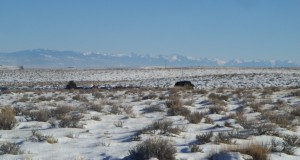 The time frame of my experiencing this felt like the present day, and I meditated on what it would take to live there for an extended period. Adventurous, supremely so. The pangs of longing to have been selected to experience this were within, but I knew better. I was my present age, with the associated decline from optimal condition and health … well, dwell on this if I wanted, such adventurous extra-planetary experiences were extremely unlikely to be had. 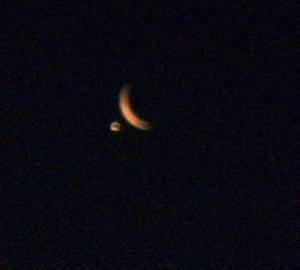 Standing out and glaringly obvious among the U.S. (& ‘allies’) habitations, there were two Russian outposts: Gar City and God’s Domicile. Two glowing red dots among the three dozen or so blue of the US’ and partners in the map in my mind. We (humans) had been a continuous presence on the moon for many years, probably beginning not long after the initial moon landings of over 40 years ago. 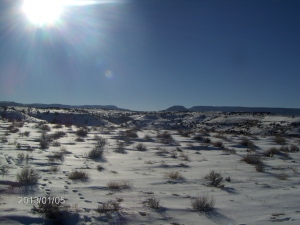 I continued meditating, on the intense cold, the long dark night, the immensity of distance and ultimate loneliness. Now, I suspect my dreaming experiences may be like most everyone’s, in that some of the, uh, rules? conditions? artifices? are common. My viewpoint, the point from which “I” observe and experience, transported to an outpost on the dark side of the moon. Myself and a companion were on a treadmill, walking, jogging, in a corridor around which was a holographic presentation of whatever scenery or surroundings we wanted. Yes, I was aware of the 1/6 G which would ordinarily enable us to leap and bound unlike any terrestrial undertakings — but there was or were constraints or devices which simulated ‘normal’/Earth gravity. We were in a forest, a temperate humid climate. I could smell damp ‘woodsy’ humus, mild rot, perfumes of various plants, and the slight tingle of mist on my cheeks. My companion inferred that on other workouts she’d hike through the sand-dunes of a desert, or sometimes run the beach.

I finished my workout. Wrapping a towell around my sweaty shoulders and wiping my head, I looked out a window. “Back home” when one gazes out into the night, we think various things. Many of us consider “infinity”, cosmical distances, the vastness of space. Gazing out a window of a structure on the dark side of the moon, I became wobbly and almost fell over. The infinite lonely incomprehensibilityness was overwhelming. My head swam. Just like looking up into the night sky on Earth, but magnified 10,000 times. 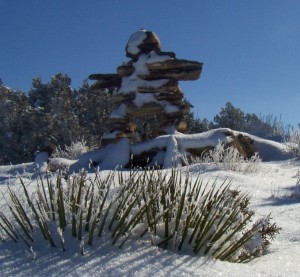 Whoever I was, or was associated with (observing/experiencing from within) had a ritual which many moon occupants followed. I had a collection, assembled in a box in front of me, of objects — mostly knick-knacks, small works of art, chachkas — which were brought so as to soak up the essence. Moon-vibes. 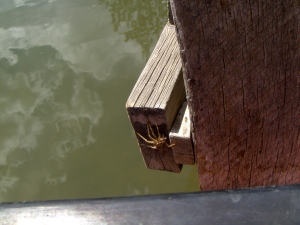 An interesting concept. When the owner returned to the home planet, such objects were to be given to friends and relatives. I believe that in so doing, the recipients would have some moon-essence, some of the other world, the actual other world itself, in their home. Or office. These talismans, having been to the moon, stayed awhile, brought back, would always have something other-worldly about them. 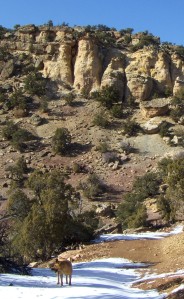 Many of these small artworks were made of wood — as I imagined it was believed that wood would ‘soak up’ the other-worldly essence better.

I wish the dream continued, (but) 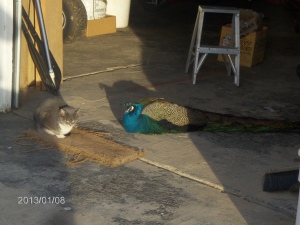 6 thoughts on “From the Moon to The Earth”